Moscito-3 is our latest development in the segment of specialized motor wings. Paraglider is radically different from its predecessors – Moscito and Moscito-2, which, in fact, is a deep modernization of the wing of the first generation. On previous generations of the glider we used symmetrical wing profile that delivers the great starting and speed characteristics.

However, on high speed the paraglider was demanding towards a pilot, so we didn’t recommend beginners to use accelerator. A new wing profile, which can be called a ‘semi-reflex’ one, was developed for Moscito-3. We also altered the wing’s shape in layout to assure a more proper accelerator’s work.

As a result of the development we’ve got a more comfortable paraglider’s behaviour on high speed, collapses on accelerator are much softer and it’s more difficult to provoke them.

The speed characteristics and start ease are still at a high level. We still don’t recommend to use Moscito-3 as a training paraglider, though it would be a perfect second-wing choice!

The Moscito-3 leading edge is strengthened by classic nylon rods which have a minimal weight and provide perfect paraglider’s starting features and high speed stability.

When compared with Moscito-2, the wing’s aspect ratio increased from 5.3 to 5.5 points, the total lines’ length decreased by 12%.

As well as Moscito of the first generation, the new paraglider possesses a perfect maneuverability and control accuracy. 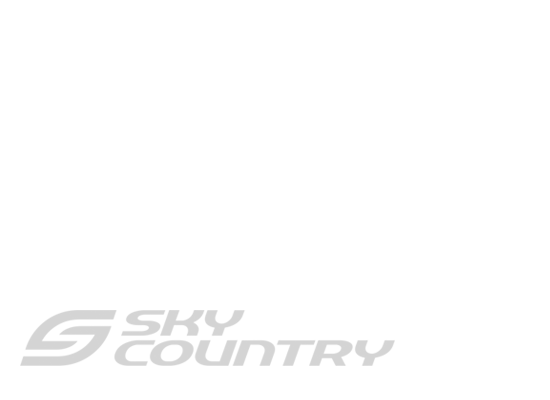 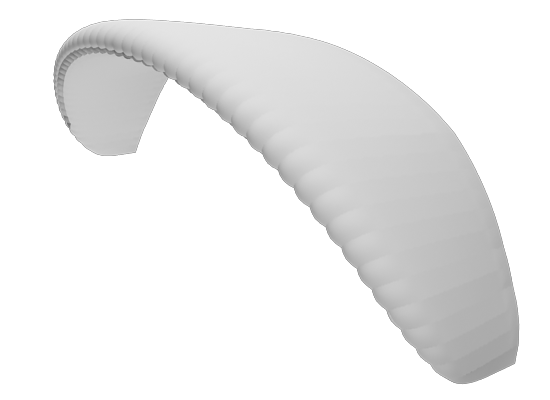 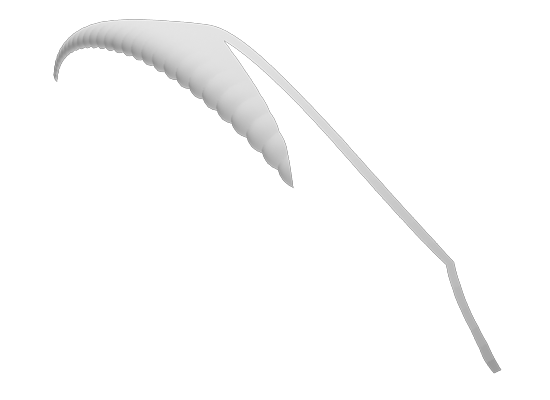 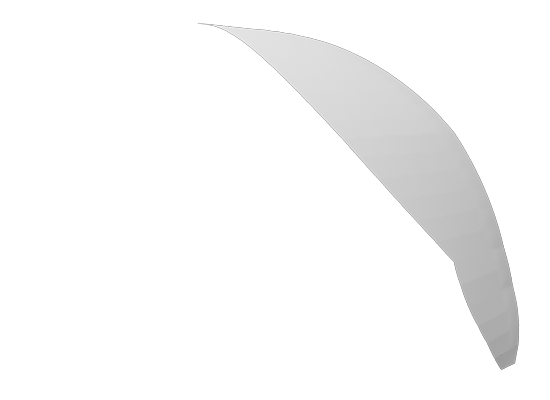 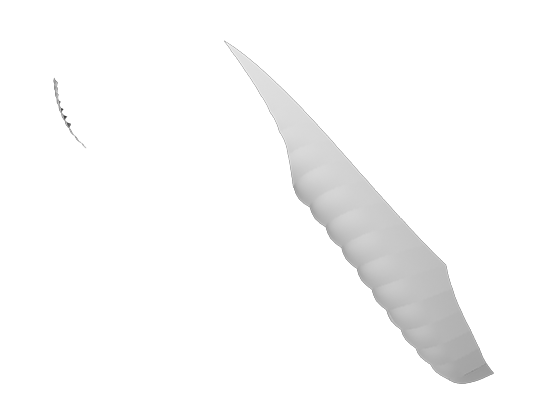 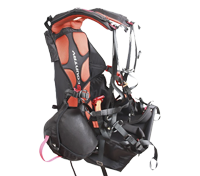 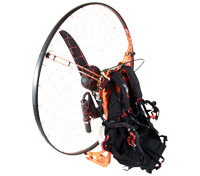 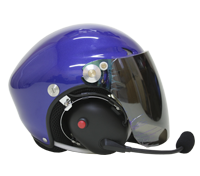 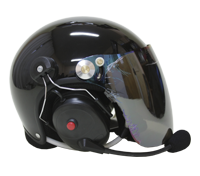