En-D glider for professionals and competitors

We have been creating and adapting this wing for many years and have produced around ten paragliders that can be considered to be prototypes of Space: two- and three-liners, with and without Air Scoop, with aspect ratio from 6.5 to 7.5. The prototypes have successfully made long distance flights and have won places in competitions while our R&D team was approaching the optimal decision.

Space of 2017 model year is a three-liner with aspect ratio of 7 units, Air Scoop system, that optimizes internal pressure in the wing on different angles of attack. New Space, as its predecessor EvoX remained to be a simple and safe wing (as for class D), while having very good flight characteristics. We present our wing in the lower part of class D. Space will allow you to feel comfortably even in difficult weather conditions. Its philosophy is not to prevent the pilot to fly where he is going to and not to steel the pilot’s attention from achieving tactical and distance tasks by its folding up, shaking, deloading and even by rashing above the head.

The wing construction is at top difficulty level of a modern paraglider:

We use top quality materials for production of Space and all other paragliders: NCV Skytex fabric, Edelrid lines 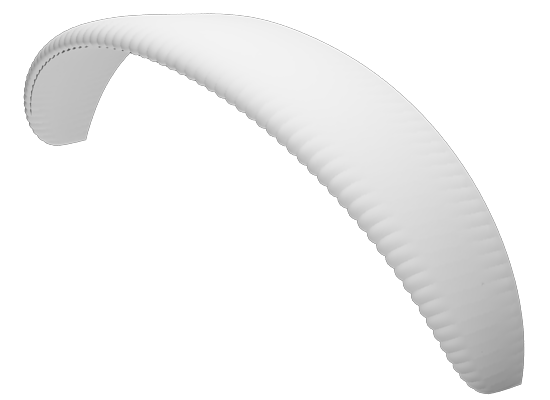 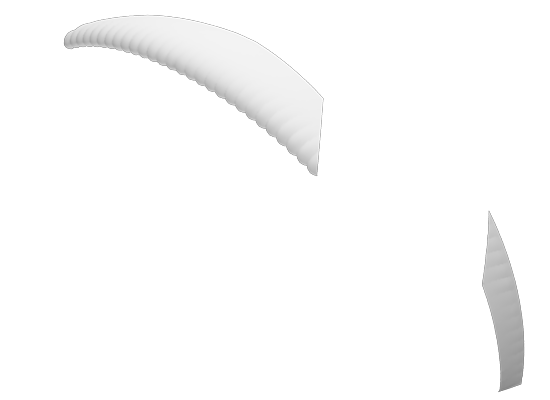 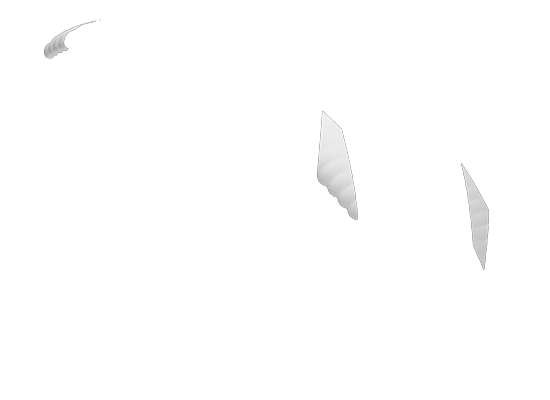 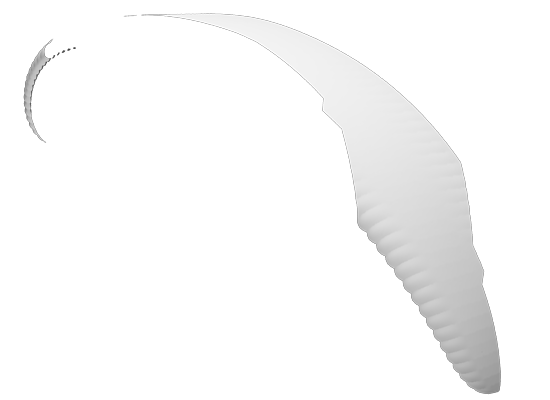